Youth in a Post-Crisis Europe: Policy-Making and its Effects
Seminar

Tom Chevalier
Tom Chevalier is a visiting scholar at Harvard University (2017-2018) as the inaugural recipient of the German Kennedy Memorial Fellowship for EU scholars. He completed his PhD in 2015 at Sciences Po Paris (CEE/LIEPP) in political science. His main research interests are public policies towards young people, comparative welfare state research, comparative political economy, and political sociology. He won in 2015 the Doctoral Researcher Prize for his article “Varieties of youth welfare citizenship. Towards a two-dimension typology”, published in the Journal of European Social Policy in 2016, as well as the Best Comparative Paper for his article “Social Citizenship of Young People in Europe: A Comparative Institutional Analysis”, forthcoming in the Journal of Comparative Policy Analysis.

Abstract
How do welfare states deal with the period of the life course that is youth? In this article, we propose a two dimension typology in order to account for cross-national variation in the access to financial independence of young people, that is, what we call ‘youth welfare citizenship’. The first dimension addresses the issue of welfare support, and distinguishes between a familialization perspective, according to which young people are seen as children, and an individualization perspective, in which they are considered as adults. The second dimension relates to the integration into the labour market, which can either provide skills for every young person in an encompassing strategy, or deliver such skills only to a specific part of the youth population in a more selective strategy. It leads to four regimes of youth welfare citizenship, which we identify in the article: the denied citizenship, the monitored citizenship, the second-class citizenship and the enabling citizenship.

Katharina Zimmermann
Katharina Zimmermann is post-doc researcher at the Chair of Macrosociology at the Humboldt-Universität zu Berlin. She holds a diploma in political science from the University of Bremen and completed her Ph.D. at the Carl-von-Ossietzky University Oldenburg. Her main research interests are social and employment policies in Europe from a multi-level perspective, comparative welfare state research, and the legitimacy of the welfare state. Her research has been published, amongst others, in the Journal of Common Market Studies, the Journal of European Social Policy, and Social Policy and Administration.

Abstract
Since 2013, the Youth Employment Initiative (YEI) provides substantial financial resources to European regions with particularly high youth unemployment in order to foster the implementation of the Youth Guarantee (YG) and support young people who are not in employment, education, nor training (NEETs). As we know from research on local policy implementation, the way how local actors balance on the one hand the local peculiarities and the challenges they identify, and on the other hand the requirements which are imposed from higher politico-administrative levels, is fundamental for policy outcomes. This is particularly true for the case of EU-funding, where implementing actors are not only confronted with administrative levels within their nation state, but also with the EU level. However, so far most research on EU-funding and its local implementation is analytically top-down and emphasizes aspects such as procedural compliance or formal administrative capacities, but disregards the actual implementation processes and the conditions at the ground floor.
Hence, in order to go beyond top-down approaches towards EU-funding in national and subnational contexts, and assess the role of the YEI and its potential to support NEETs within the complex web of local policy implementation and against the backdrop of local conditions, the paper draws on two local case studies of YEI-financed projects in two different European countries (Poland and Spain). Empirically, expert-interviews with local policy makers, administrators of the projects, street level bureaucrats working with the young people, and regional/national officials responsible for the overall design of the projects will be confronted with performance indicators and evaluations from the YEI database. This shall allow us to answer questions such as how local policy makers and administrators navigate between the needs they see at the local level and the objectives of the European funding scheme, what conditionality means to them, or to what extent they understand their work as a compliance with EU targets. 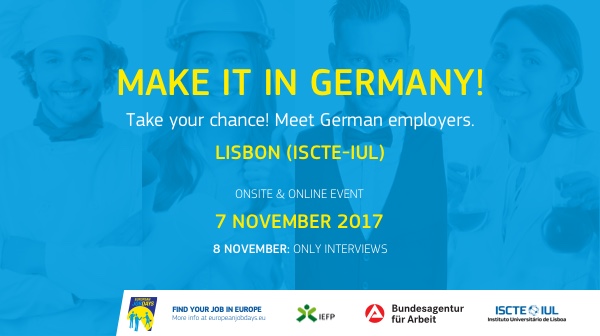